Greg is an award winning author and filmmaker who specializes in horror entertainment.

He wrote and directed four feature films including the cult classic Slime City and its sequel Slime City Massacre, and directed the recent film Killer Rack, and has produced four other features. Visit his website.

Chris is a life-long resident of Western New York with a background in Digital Marketing and Talk Radio.

He is an aspiring screenwriter/filmmaker and one half of a writing and directing team which has produced award-winning short films locally. Scioli works for Creation.Ink, a global entertainment brand and the first truly creator-owned company creating cutting edge content in publishing, gaming, and film. Scioli and Lamberson collaborated on Buffalo Screams Horror Film Festival for three years, growing it into a respected international festival and saw an opportunity to expand the event’s scope with the foundation of Buffalo Dreams. 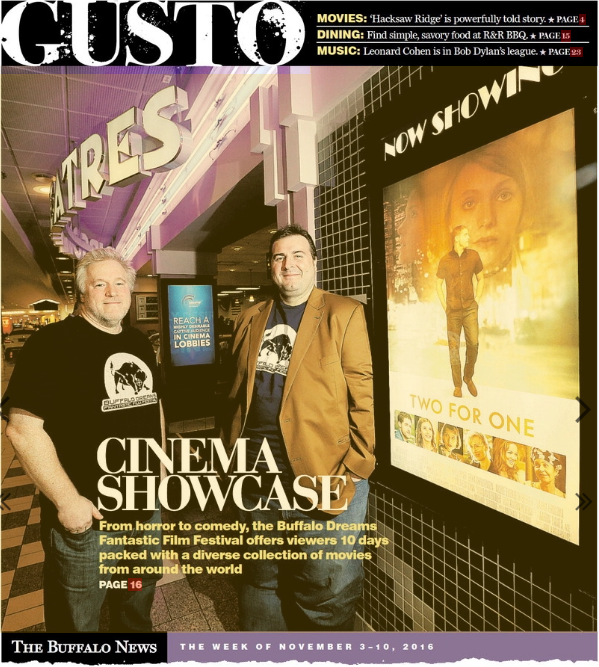