We are a ten-day festival that covers multiple genres.  We truly pride ourselves on the fact that we endeavor to divide our programming equally between Local Productions, National and International Films.  Buffalo Dreams Fantastic Film Festival is a very filmmaker-centric event.  Over the last two years alone we’ve showcased over one hundred seventy-nine films and hosted more than fifty out of town filmmakers from as far away as Mexico, the United Kingdom and Australia.

Our goal is a simple one:  to focus on the art of filmmaking in the purest sense by presenting the best independent genre films from around the world, and to shine a spotlight on local filmmakers, especially those new to the film festival experience. We are proud that our event continues to serve an important role in supporting and sharing in the current growth of film production in the region. 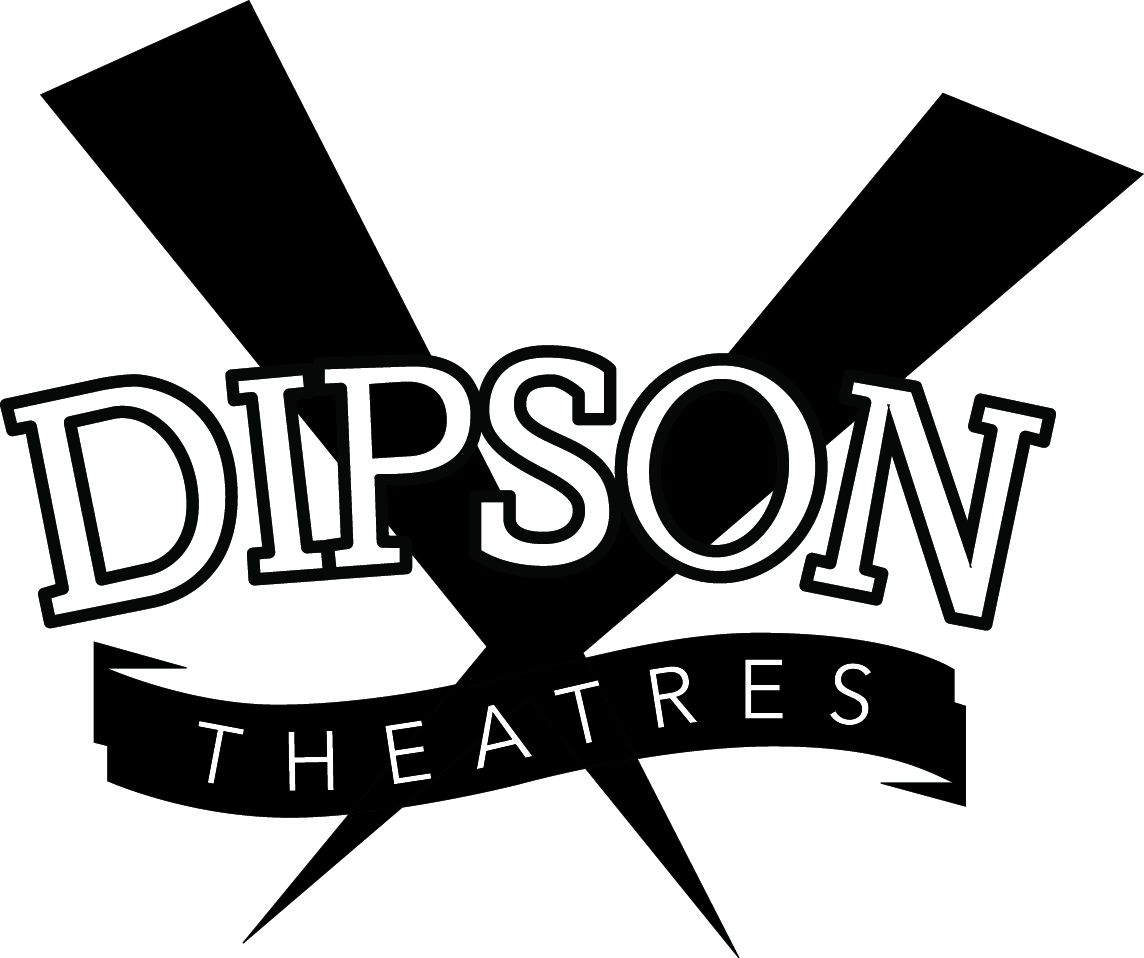 A 76-YEAR TRADITION OF EXCELLENCE Dipson Theatres, Inc. began in 1939 in Batavia, NY. Dipson Theatres, Inc. is a New York Corporation and has expanded over the last 76 years to include Theatres in Buffalo, Amherst, Williamsville, Hamburg, Lancaster, Jamestown, Lakewood, and Warren PA. Dipson Theatres consists of 35 screens, inclusive of first run commercial films, and art and independent films with 7 locations in New York and Pennsylvania. Visit Website 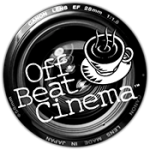 Off Beat Cinema is a two-hour hosted movie show that airs on television stations throughout North America on the retroTV Network along with a series of independent stations. Off Beat Cinema promises to show you “the movies that must be shown” – the good, the bad and the foreign (in their original languages, of course!). Visit Website

WBBZ-TV is Your Hometown MeTV Station! We thank you for watching, and coming online for a unique local media experience. Visit Website

Do you remember reading tales of adventure that raced along at breakneck pace? Do you remember being immersed in characters and stories so compelling you couldn’t put them down? Do you remember anxiously anticipating the next chapter of an ongoing saga? Everyone at Ominous Press does, and we’re going to bring that sensibility to everything we create. Visit Website 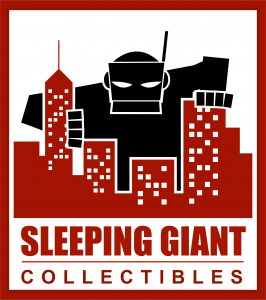 Who is the Sleeping Giant? We have been collecting nostalgia and rarities for years and placing them into our giant vault protected by our slumbering robot Giant. Now its finally time. The Giant has awoken and after decades we are offering the most highly sought after collectibles from our vault to you the most discerning collectors. Visit Website

We have more than 2.5K fans on our Facebook page. These fans engage with our content and news as well as our events through Facebook. Dedicated Facebook posts can be made for your company depending on your sponsorship level.

We are active daily on twitter with over 12K followers. We have a high level of engagement with our followers. This online conversation has been a critical source of engagement, and dedicated tweets can be made for your company depending on your sponsorship level.

Depending on the sponsorship level, your company will have brand mentions on the website, on blog posts, and our other media outreach.gazine.

The official presenter
of the festival
(1 available)